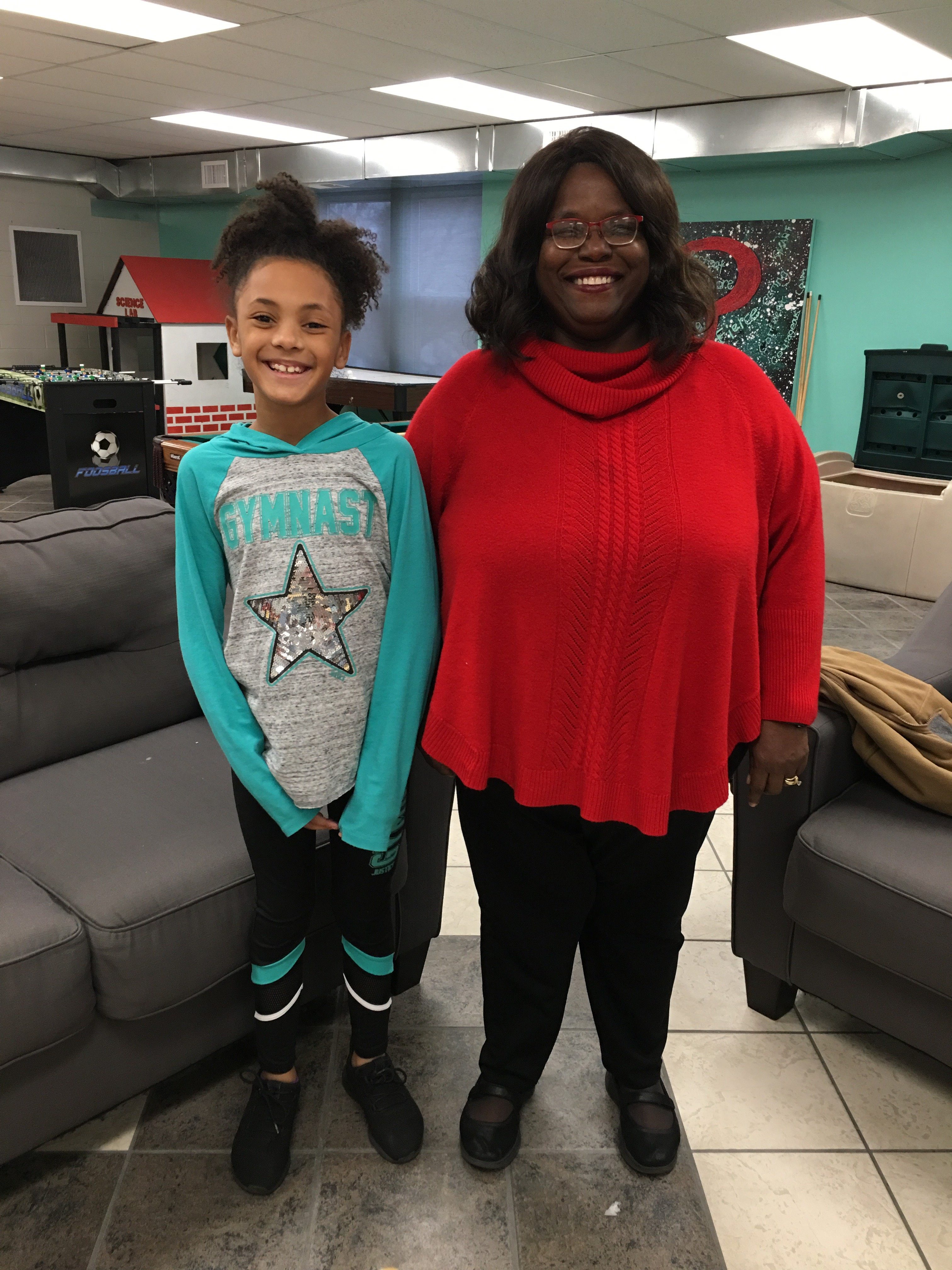 B: Tell me about your position.

S: My position, I work at Ivy Tech Community College here in Richmond and the title I have is called Vice Chancellor for Student Enrollment and Student Success. So, I work with all the people who help people get ready to get started in college. That’s what I do!

B: Second one, how are you a leader?

B: What is the contribution you want to make as a leader?

S: The contribution? I guess if I were to disappear, it would be really nice if people said that I was always helping people to get where I am. I want people to be able to do what I did, or even more, and it’s real exciting to see that happen.

B: What difficulties have you encountered being a woman leader?

S: The most difficult thing about being a woman leader is that sometimes people don’t listen to you, and unfortunately, even now, you have to figure out if there’s something really really important that you would like to see done and nobody will listen because, you know it’s not because you’re stupid or you don’t know, but just because whatever reason they think the woman doesn’t know, you gotta find someone that’ll listen to. Swallow your own pride and let them help you, and if you choose the right person, they help other people realize that women are just as smart and just as strong and just as good as anybody else, and then people will start listening to you. But that’s what’s been the most difficult.

B: How do you influence others?

S:  How do I influence others? I don’t know, I guess just by being kind and nice to people it’s the best that I can.

B: What advice would you give to girls who are wanting to develop as leaders?

S: My advice would be to be yourself, think your own mind, make your own decisions, set goals, and then work real hard to achieve those goals.

B: Who has been an important leader in your life?

S: Yes! Lots of fun to work at Ivy Tech.

S: Just get to talk to people and you get to help people who come in, and they’re in one spot in their life and they’re really trying to do something different, to where they can do more for their kids, more for themselves, and it’s really really fun to watch them through that change and to come out on the other end and get better jobs and make more money and be able to do what they wanted to do for their kids. It’s great.

S: What do you want to do as you get older?

B: I want to be a leader and help people and that’s it.

S: You going to go to college?

S: Great! You working on that now? Getting good grades?

S: Good, good. It’s been great talking to you!