She saw past the media message… and into her heart.

Girls increase their awareness of the scope and power of the media and the effects of media messages on girls and women. They learn to analyze what they see and hear in the media and advocate for change in entertainment, news, and advertising. As girls create media that are more realistic and reflective of their lives, they learn about careers and the positive use of media.

Why is a media literacy program for girls important?

From magazines to marketing campaigns to music videos, girls today are bombarded by media images. On average, girls ages 8 to 18 are exposed to media for 8 hours per day, and use media for 6 hours per day. Almost every media form studied provides ample evidence of the sexualization of women, including television, music videos, music lyrics, movies, magazines, sports media, video games, the Internet, and advertising:

Girls’ concept of femininity and sexuality is affected by frequent exposure to media images that sexualize girls and women.

Media and Me (for girls ages 6 to 8) sets girls on a path of becoming critical media consumers and creators of media. In this component, girls celebrate positive roles for girls and women in media, investigate different types of media, consider fiction versus nonfiction media content, practice creating their own media messages, and discuss issues of concern such as violence and stereotypes in media.

Media Smarts (for girls ages 9 to 11) further builds girls’ analytical and creative skills. Girls investigate the use of slogans, logos, merchandising, and target marketing in media and consider the realness of reality TV. Girls increase their awareness of the scope and power of the media and the effects of media messages on girls and women. They learn to analyze what they see and hear in the media and advocate for change in entertainment, news, and advertising. Girls have the opportunity to create media that are realistic and reflective of their lives. They also learn about media-related careers and the positive use of the media.

Girls Take Another Look (for girls ages 12 to 14) gives girls critical practice in deconstructing obvious and hidden media messages and questioning the media’s focus on appearance and a narrow definition of beauty. Girls explore the variety of media available to them; experiment with character development and storyboarding; consider the relevance of news media; and investigate the use of brand names, logos, and other marketing tools. In addition, girls explore careers in a variety of media fields and learn how to influence the media by communicating their opinions to those in power.

Girls Get the Message (for girls ages 15 to 18) involves girls not only in analyzing messages, but also in changing the messages. Girls create and edit storyboards for music videos and reality TV programs, conduct audits of magazines for advertising content and of newspapers for equity in gender coverage, consider the biases in various news sources, develop political campaign slogans and materials, screen films made by and about women, develop character sketches for TV shows and treatments for documentaries, and plan and conduct field trips to explore media businesses.

Girls Make the Message (for girls ages 15 to 18) is the civic engagement component through which girls gain 21st century media skills by crafting their own messages into digital video public service announcements. Girls participate in public dialogue around issues important to them via community interviews, screenings, and discussions about their productions. In addition, girls explore the business side of media, learning about advertising and commercial interests, media and democracy, and career options.

Thank you to our Program Sponsor! 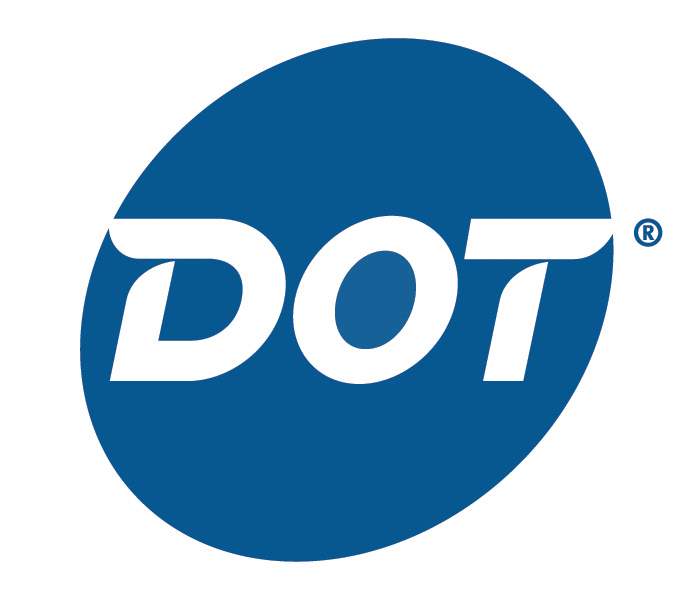